This is a description of the Religion & Theology research guide.

Reformation is the religious revolution that took place in the Western church in the 16th century. Having far-reaching political, economic, and social effects, the Reformation became the basis for the founding of Protestantism, one of the three major branches of Christianity. This guide provides primary resources as well as recommended resources covering the history of the Reformation and its major themes and figures. 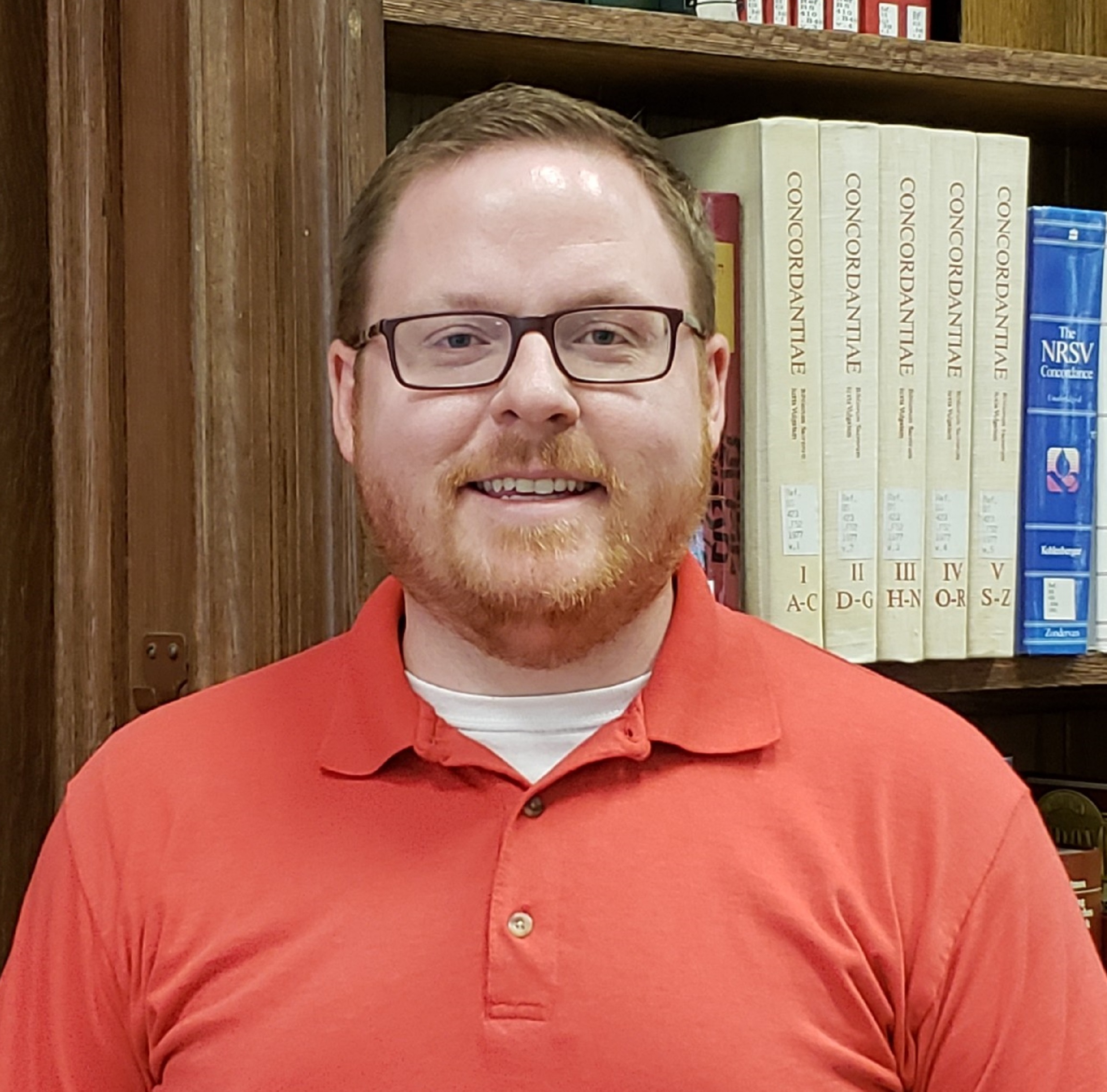 Librarians are available Monday through Friday from 8:30am to 4:30pm.