Skip to Main Content
It looks like you're using Internet Explorer 11 or older. This website works best with modern browsers such as the latest versions of Chrome, Firefox, Safari, and Edge. If you continue with this browser, you may see unexpected results.

This guide contains resources about Garrett-Evangelical Theological Seminary and its precursor institutions. Content will be regularly added to further enhance it.

The resources within this guide will guide you through some of the most impactful elements of this history. This guide is meant as a starting point to further research, through The Styberg Library's Archives/Special Collections and elsewhere.

Garrett-Evangelical Theological Seminary is the result of the interweaving of three institutions. These institutional histories live on in our core values of critical and creative reason, evangelical commitment, and prophetic participation in society. 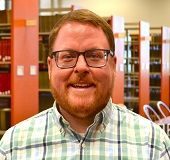 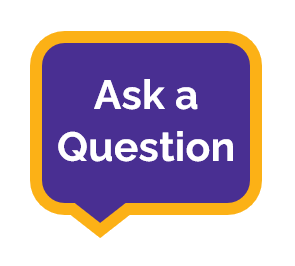 Librarians are available
Monday through Friday,
8:30am to 4:30pm CST.